The Centrale Kalahari Game Reserve (CKGR) is the largest reserve in Southern Africa and measuring a 52.800 square kilometer it is the second largest wildlife reserve in the world.

The Kalahari Desert covers an area of ​​360,000 square kilometers, spread over seven countries: Botswana, Namibia, South Africa, Zambia, Zimbabwe, Angola and Congo. The desert owes its name to the Tswana (local language) and is derived from the words “Keir”, meaning “the great thirst” and “Kalagare” which means “waterless place”. With an annual rainfall of 5-10 inches the Kalahari desert is not a real desert. On the huge sand plains, where precipitation disappears very quickly and nothing remains on the surface, the Kalahari have made it the “Thirst land” that the early European settlers described. The desert is a part of the Kalahari Basin, the Okavango River Delta and other wet areas. The basin preserves entire Botswana and more than half of Namibia.

The sand dunes of the Kalahari form the largest contiguous sand area on earth. That is, although the Sahara is larger as a whole, since the sand dunes are only 15% part of the Sahara area. The Kalahari desert in average is 1,000 m above sea level. The sand of the Kalahari is red, brown or white in different places. The only permanent source of surface water in and around the Kalahari is the Boteti river.
The dunes in the Kalahari are covered with a relative abundance of vegetation, such as grass pollen, bushes and deciduous trees that have developed by making use of the rare rainfall and wild fluctuations in the temperature in the areas.

Other consistent trees in the Kalahari are the Shepherd’s tree, blackthorn and the silver cluster leaf. In the southwest of the Kalahari there is less vegetation and fauna due to the dry landscape. What you see a lot is the Hoodia Cactus. For thousands of years Bushmen have been using this plant to relieve hunger and thirst during the long hunting trips.
For thousands of years Bushmen use these plants to relieve hunger and thirst during the long hunting trips.The Kalahari Desert has a large number of animals that have adapted to the desert, including oryx, meerkats, leopards, baboons, gazelles, antelopes, different types of birds and of course the Kalahari Lion. The different animal species of the Kalahari have then adapted to survive many days without obtaining water or water from plants. There are also many reptiles in the Kalahari Desert, for example cape cobras, vipers and iguanas. 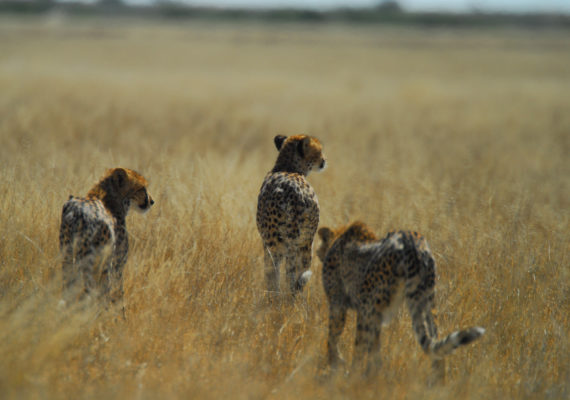 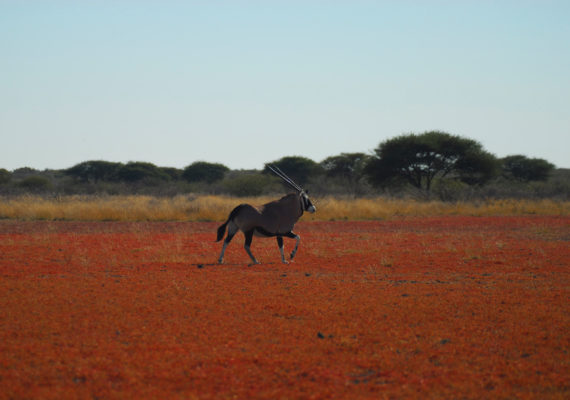 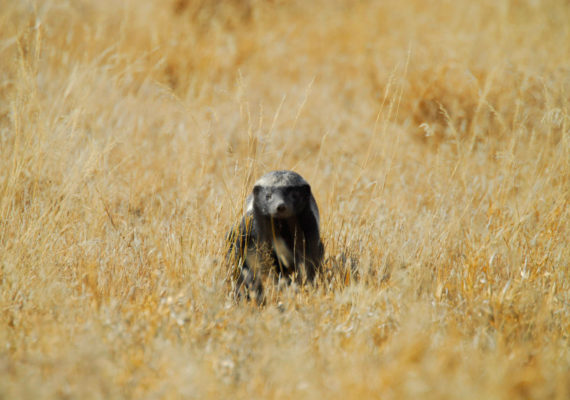